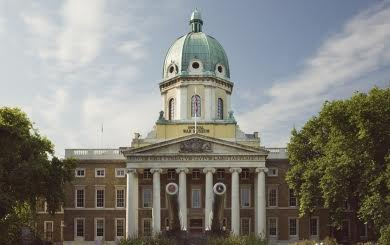 A huge congratulations to all our students who wrote, produced, filmed and edited this fantastic film which was short listed for the prestigious ‘Imperial War Museum Short Film Festival’ and went on to become runner up for the biggest category of the night ‘Best Creative Response’.
http://www.iwm.org.uk/corporate/projects-partnerships/iwm-short-film-festival

Judges’ Comment:
‘Our runner-up, We are Kakuma, was perhaps the most surprising of all the films, a frequently joyful short that reflected the humanity behind the daily headlines about refugees.’

‘It was a film that approached a difficult and challenging subject from a unique point of view. It did so with verve, passion and a creativity that made it difficult to believe that they weren’t professional film makers.’

‘A vibrant and visually exciting piece that conveys life for the students who produced this sincere film.’

‘A stunningly shot and sharply edited film that gives the refugees free reign to express themselves through the medium of film. Often moving and surprising in parts, the film has energy in spades, but also provides space for reflection and allows us to understand people who are not defined by their status as refugees’